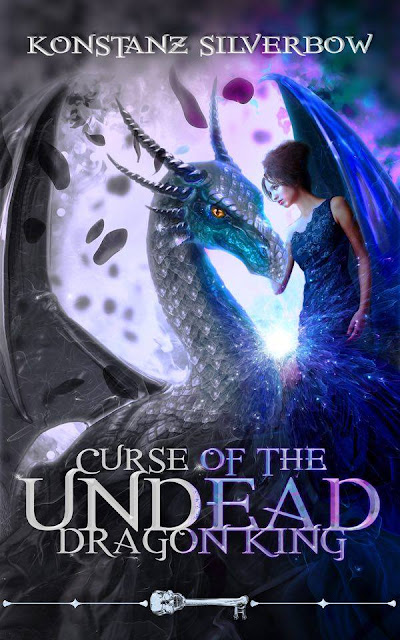 Skeleton Key Book Series
One Skeleton Key. Endless Adventures.
https://skeletonkeybookseries.com
A curse so powerful, not even true love’s kiss can break it.
Crowned king at seventeen, Aurelio fears he cannot rule on his own. Knowing Zanta is his soulmate, he proposes, and the kingdom celebrates. The next morning, however, their plans are hindered.
Aurelio awakens as a dragon, unable to change back into his human form. Zanta's curse is the opposite, stuck as a human, unable to change into her dragon self.
Zanta must learn to rule the kingdom while Aurelio searches for their freedom in the City of the Undead, all the while trying to discover who cursed them to begin with.
In a race against time, Aurelio must succeed before becoming undead himself and getting trapped in the wrong city forever, while Zanta must prove to the people that she is worthy to be their queen, and that she didn't just murder her fiancé to gain his kingdom for her own.
#SkeletonKey