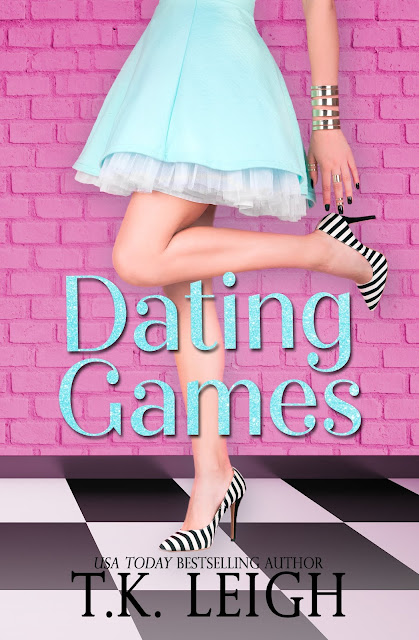 Add to your TBR - https://bit.ly/2AQaoDM 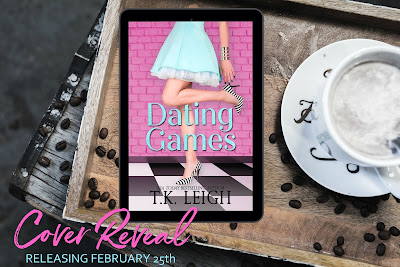 Note to self: When your boyfriend dumps you on your thirtieth birthday, it’s probably not the smartest idea to drink so much that you wake up in the same bed as the mysterious hottie wearing the gorgeous suit who you noticed sitting across the bar.

The only silver lining in my obvious lack of judgment is the promise of never seeing Mr. Suit again, not in a city the size of New York.

Or so I thought, until a story I’m working on about the country’s most sought-after and elusive escort lands me in the same café as Mr. Suit. So I do what any self-respecting woman of my age would do in my shoes… Try to ignore him.

But he won’t let me.

Instead, he makes a proposition that leaves me questioning whether I need to have my ears checked. Be his fake girlfriend for a summer of wealth and excess in the Hamptons. In return, he’ll help me win back my boyfriend’s heart.

Juvenile? You bet.
Effective? Could be.
Bad idea? Most likely.

But what do I have to lose?
Apparently, a lot more than I originally bargained for. 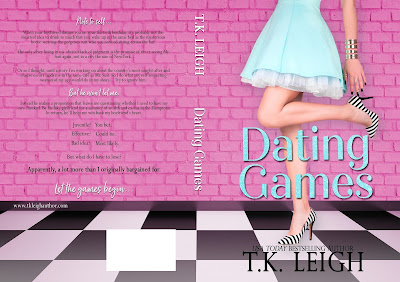 Posted by Whispered Thoughts Book Blog at 10:06 AM