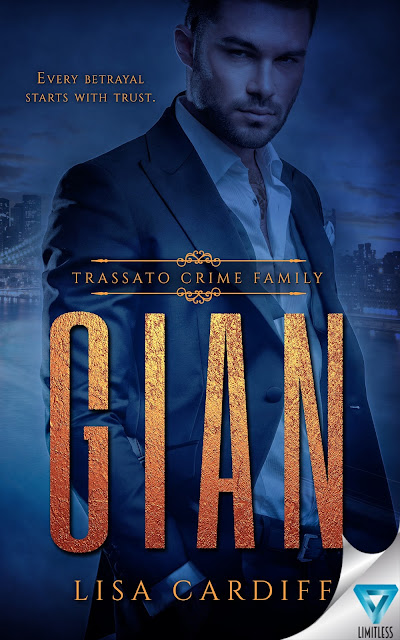 I only ever had one dream—my name in bright lights for the world to see. And I had a plan to make it all happen.
Move to New York. Find an agent. Work hard. Then with a little luck mixed in with some natural talent, I’d be a Broadway star.
One devastating injury and a broken engagement later, I have nothing to show for my life except an empty bank account and a jaded heart.Desperate to salvage my dreams, I agree to interview for a job with my best friend’s brother, Gian Trassato.
Gian is charming. He’s magnetic. He’s connected to the Trassato Crime Family, and everything I should stay away from, but I don’t have a choice. I need the job.
Just when I thought I was about to get my life and career back on track, I make one thoughtless mistake. I go back to the club to pick up my purse and witness something Gian’s enemies would kill to keep secret.
Now I’m being sucked deeper and deeper into a terrifying world I don’t understand…
Friends and enemies are interchangeable. Honor and family are everything. And the scariest part of all…I might actually be getting lost in Gian. 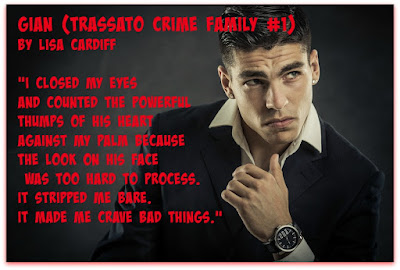 He cut me off by kissing me, except it wasn’t any old, forgettable kiss. His mouth consumed mine, stealing the words I needed to say. Stealing the thoughts I wanted to hide. He lingered, taking his time as if nothing mattered except his lips against mine. I lit up one nerve ending at a time like a choreographed firework display. Boom. Pop. Crash. With every explosion, another chink in my armor dissolved. Armor I desperately needed to get out of this mess with my heart, soul, and career intact. Unbidden, a moan slipped out of my mouth. “You like that?” he said, his voice scratchy. His eyes were hypnotic, his lips curled up in invitation. He was intoxicating. Addictive. He was going to be my downfall.

After spending years practicing law and running a real estate development company with her husband, Lisa decided to pursue her dream of becoming a writer and she must confess that inventing characters is so much more fun than writing contracts and legal briefs. A native of Colorado, she lives with her husband and three children in Denver. 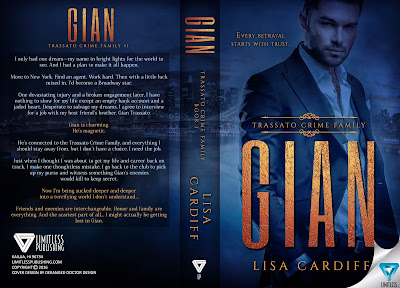