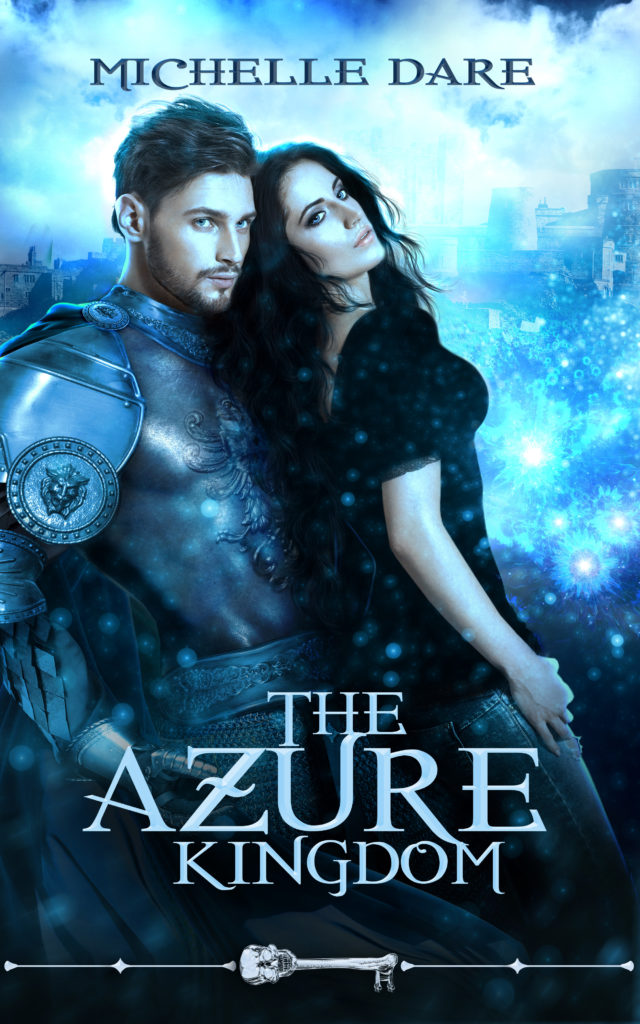 One key, one door, one man, one leap.
Alison Wescot inherited the antique store the day her mother died. It was nothing she wanted, but she couldn’t part with it. The antiques inside were all she had left of her mother. She thought she knew every piece in the store, until one day she discovered a box with a key inside, along with a letter from her mother. A key to a door she never knew existed.
Lucas Azure is the leader of the kingdom’s elite guard, a group of men whose sole purpose was to protect their territory and people. The youngest of the king’s four children, he was also the deadliest. The men in his group followed him faithfully, never questioning his orders. When Alison appeared, he knew he had to protect her at all costs.
The day Alison walked through the door, her recurring dream became a reality. The man who always remained a mystery was standing before her. There were dragons flying overhead and a castle in the distance. She was now in the Azure Kingdom. 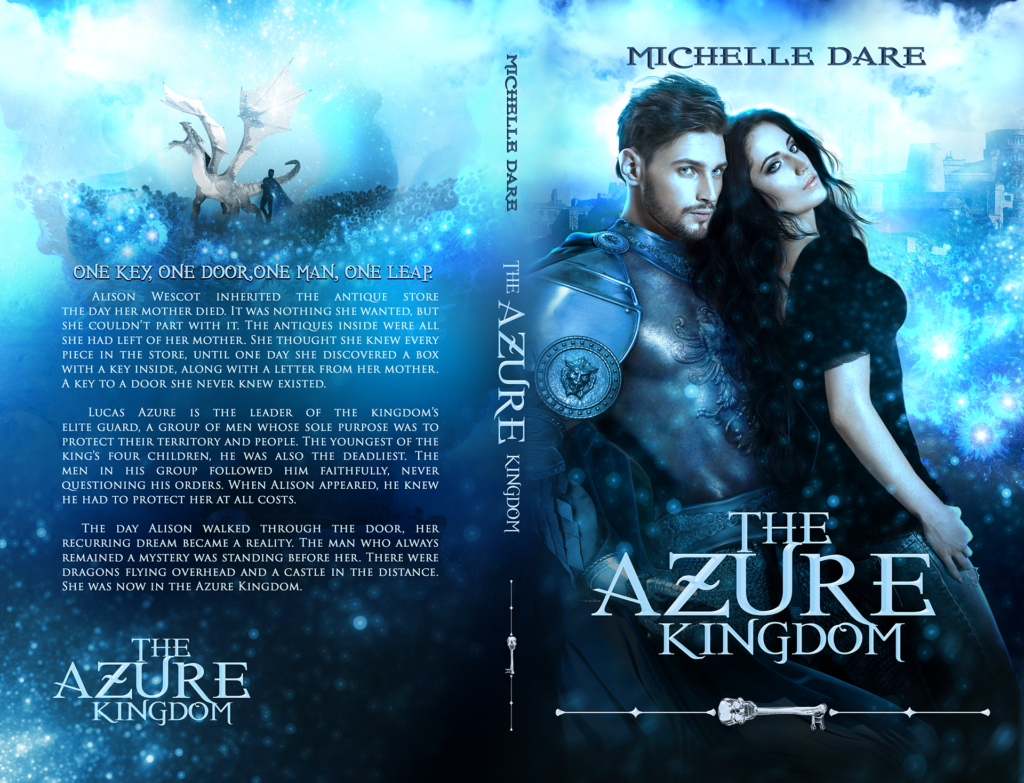 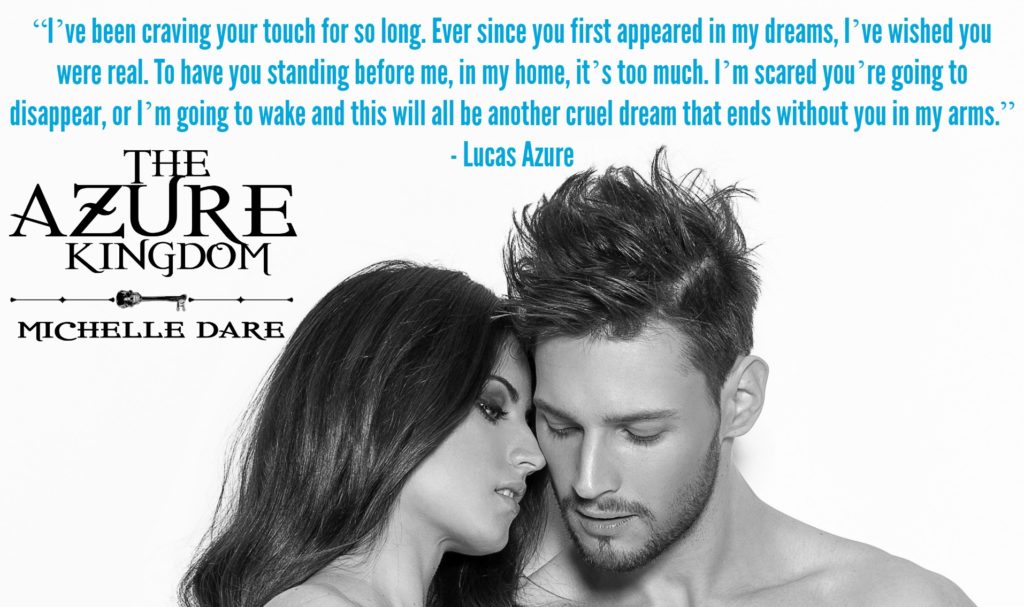 Michelle Dare is a romance author. Her stories range from sweet to sinful and from new adult to fantasy. There aren’t enough hours in the day for her to write all of the story ideas in her head. When not writing or reading, she’s a wife and mom living in eastern Pennsylvania. One day she hopes to be writing from a beach where she will never have to see snow or be cold again.

Posted by Whispered Thoughts Book Blog at 10:13 AM