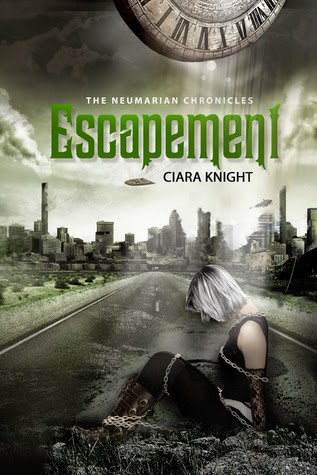 ~ What's It About? ~
Ten years after the great war of 2185 the queen’s reign is threatened by uprisings and fear. In celebration of my sixteenth birthday it is my duty as princess to sacrifice a slave to be initiated into the ruling council, solidifying my mother’s empire. When my own erratic powers surface I’m captured and tried for treason. Slaves hate me, my mother wants me executed, and my only chance of survival rests in the hands of a young man, Ryder Arteres, whose sister I sentenced to death.


To start off this is a very different story then what I would normally read, I did want something different and well this is it. It's nothing like The Hunger Games or even Divergent it's in a way better then those. So far what I have read I really liked. The characters are all great and the humor between them all is really different. With all the shocking twist and turns that this story had I wasn't for sure I was going to be able to finish it; but as the story kept moving forward I was amazed at how I was really falling for the story it self and the characters.

This is a 1person POV story. This story really gives off the feel of a young girl finding the truth out about her self and then also making her own way out from underneath her mother's watch full eye.  While on this journey she falls for a hottie fighting Neumarian Ryder, of course everything she has been told about his kind are all wrong. They fight their feelings for each other and towards the end really make things work, Well the problem with that is a lot of crap happens between then and of course her mother gets in the way of things. Her beliefs change for the better.

Anyways moving on from my spoilers, well this story is amazing in it's own way. It's exciting an new with different names for things and the story line over all is wonderful. The author really did an unremarkable job with writing this story out. The characters are wonderful and the powers that they hold are even better mixed in with the change of the world. 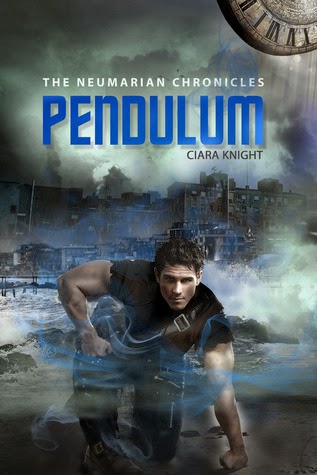 Trapped in a world of deception, my sanity rests with the love of Ryder Arteres and our renegade friends. Six months of scouring the ocean floor in a rebel ship fleeing our homeland, delivers us to a possible alliance with the opportunistic European Council. Our only hope is to utilize our forbidden gifts to free our people from slavery, proving our worth. But when a trusted ally turns traitor and a new breed of the queen’s weaponry is revealed, I’m forced to face the terror of my past to save our crumbling future. 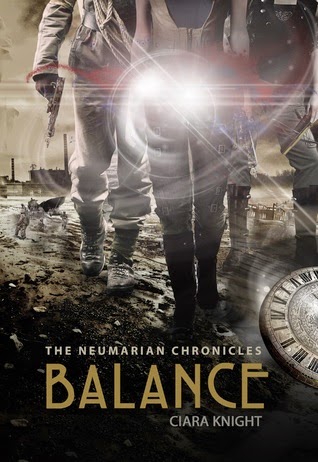 
Life on a war-ravaged Earth is a dying experience. Finally, after years of tyranny, the rebellion rises. Once I rescue my fiancé Ryder Arteres, I, and the rebel general, will fight to free our people. In a war where alliances shift and friends betray one another, will the final battle prove the truth of the prophecy the queen has so feared—her death—or will I lose everyone I love? 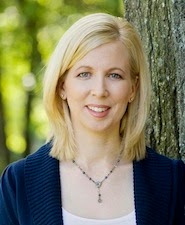 Ciara Knight writes to ‘Defy the Dark’ with her young adult speculative fiction books. Her most recent Amazon best-seller, Escapement, book I of The Neuamrian Chronicles, released to acclaimed reviews securing a Night Owl Top Pick and five stars from InD’Tale Magazine.
When not writing, she enjoys reading all types of fiction. Some great literary influences in her life include Edgar Allen Poe, Shakespeare, Francine Rivers and J K Rowling.
Her first love, besides her family, reading, and writing, is travel. She’s backpacked through Europe, visited orphanages in China, and landed in a helicopter on a glacier in Alaska.